The city of Antalya 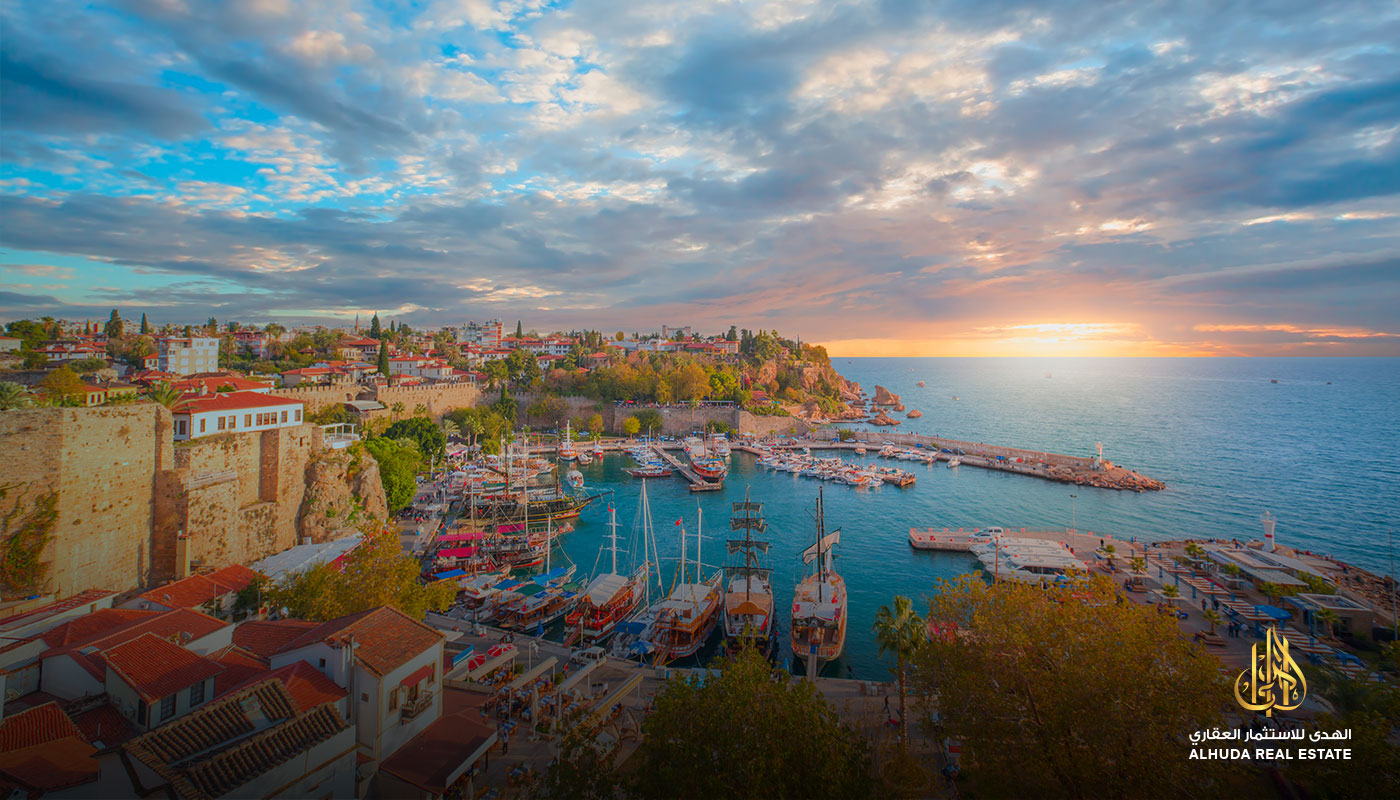 The city is characterized by the abundance of natural areas, mountains and heights around the beaches with the purity of the waters of the White Sea, so the city is considered a witch, which made the city occupies the third place in the number of tourists heading to it as it comes in the ranking after London and Paris in the list of the most attractive countries for tourists, and with the abundance of natural places and spaces Green Antalya has a great history of the city, making it one of the cities that includes some valuable museums and monuments, as well as several ancient mosques and enjoys Islamic archeology.

Yiflif Mosque: The distinguished and most famous mosque in Medina called the decorated minaret, was built by the Seljuks and is distinguished by its turquoise and dark blue tiles. 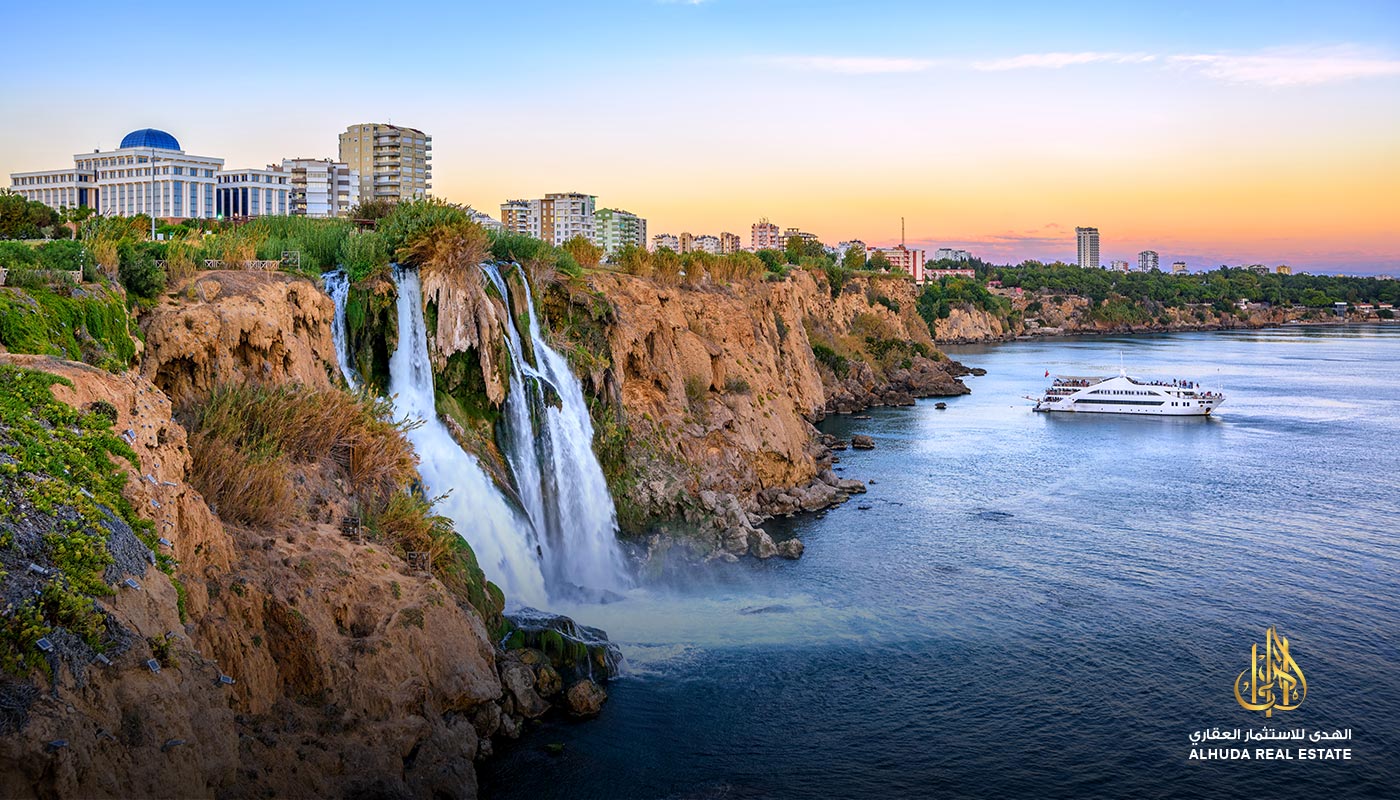 The city has many activities to do such as:

The water city of Antalya: This water city is located near one of the most important hotels in the city, "Deadman" Hotel and Resort. There are many festivals and various shows, the most famous of which is the Dolphin Show, and access to it is easy as it is very close to the city of Konyaalti. 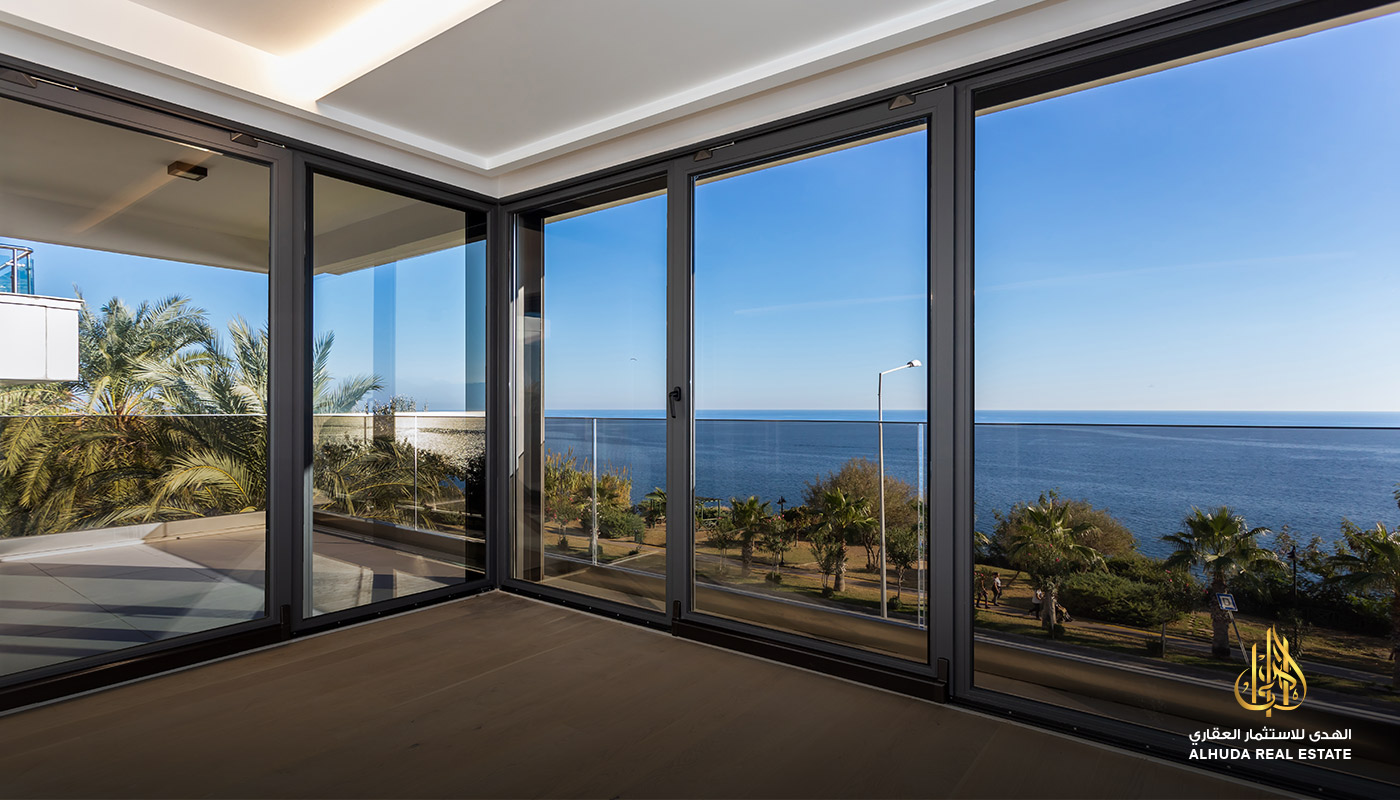 The choice of Antalya and the transfer of living to it has increased recently, especially after the increase in urban complexes, and after the Turkish state’s interest in infrastructure and interest in Antalya airport and the construction of roads, bridges and airports that make building new cities easy, and the high price of real estate in Antalya is an indication of an increase in prices in the coming period.