The 3 most famous restaurants in Istanbul

The 3 most famous restaurants in Istanbul 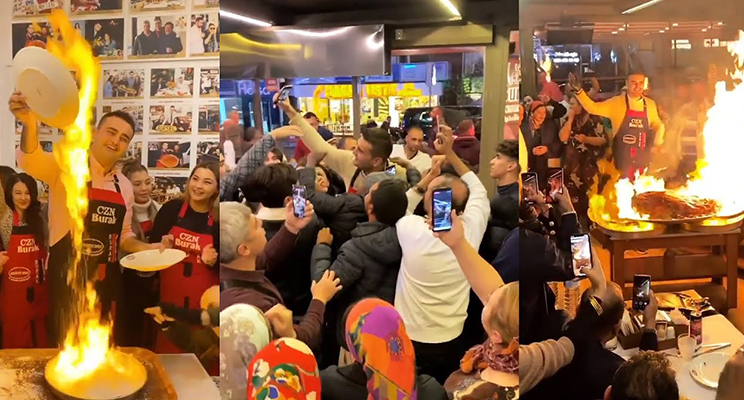 Burak Özdemir, a young man who started his father and grandfather's career at the age of 16 from a small village, did not know that he would become the most coveted chef in Turkey and the world.

Eating at Burak Restaurant makes you enjoy another level of taste, which is very different from other restaurants due to the young man's cooking experience and his skill in preparing it, who is a long-selling player in the field.

Concerning meal prices in Burak Restaurant, they are considered high compared to meals in other restaurants. Compared to the exquisite taste, delicious food, and the show, you will not regret trying it.

Al madina Restaurant has three branches in Istanbul, Aksaray, Taksim and Atelier, while it recently expanded outside Turkey to open a branch in Dubai and United Arab Emirates. 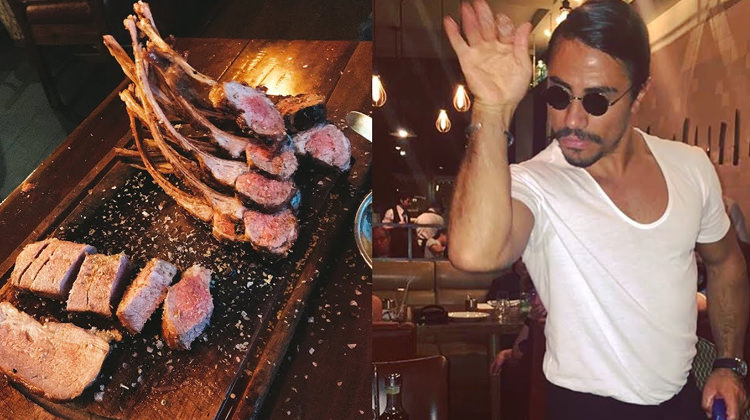 By offering many exclusive choices to meat lovers, Nusr-Et soon added additional flair to the steakhouse community and still serves as an invaluable venue for its guests.

Since its opening, the restaurant has become the only address for meat lovers and continues to be different and unique with its rich food offerings, pleasant atmosphere and high-quality service.

Nusr-Et Steakhouse always prioritizes its guest comforts and tasty habits in all of its branches.

There are many branches of this restaurant:

Food prices in Nusrat Restaurant are among the most expensive in Turkey and even in its branches in the United States and Dubai, especially since an American youth published his bill in the restaurant, which reached 41 thousand dollars.

Food prices in Nusrat Restaurant are among the most expensive in Turkey and even in its branches in the United States and Dubai, especially since an American youth published his bill in the restaurant, which reached 41 thousand dollars. 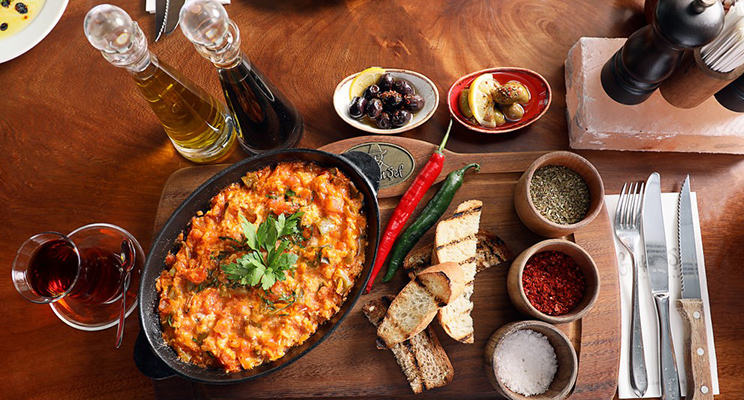 Chef Gorkan is considered one of the best chefs who came to compete with Chef Nusrat, as he is known for an exceptional offer in cutting meat with a huge knife that suggests that he uses it primarily to get you the best piece of meat.

Gorkan Chef has gained great fame in Istanbul due to the most distinctive taste according to customers from Nusrat Restaurant. Some have talked about his experience that his restaurant is one of the most luxurious and most beautiful Turkish meat and steak restaurants. It mixes the beautiful taste of meat and the attractive decor of the place.

Chef Gorkan opened his restaurant four years ago, but he managed to gain a wide reputation that enabled him to compete with even the most famous chefs, like Chef Nasrat, who also relies on meat in his dishes.

He opened new branches of the restaurant in Dubai, Jeddah, Riyadh and London.

The restaurant also offers cold and hot drinks and unique desserts that you will not find except in his restaurant with the same taste and shape.

Chef Gorkan supervises cooking food by himself and preparing meat with his hand. One of his restaurant features is that it allows wheelchairs to enter and also allocates children's seats and outdoor seats that enable you to view Istanbul from a height.