Sanliurfa ... the city of prophets

Sanliurfa ... the city of prophets

Sanliurfa, a Turkish city located in the south of the country, on the Syrian-Turkish border on the banks of the Euphrates River.

Sanliurfa is one of the largest and oldest historical and ancient Turkish cities.

Many ancient civilizations passed through the city of Sanliurfa, such as the Kingdom of Edessa, the Roman Empire, the Byzantines, the Persians, the Sassanids, then the Muslims, as the city of Sanliurfa was the gateway to Islam entering to Anatolia and finally the Ottomans.

The city of Sanliurfa contains many religious and archaeological monuments in addition to the holy places where it was the seat of a number of prophets, so it was called the city of the prophets.

Due to the multiplicity of civilizations and empires that lived and ruled the city Sanliurfa, therefore the ethnic nationalities multiplied in it, as there were Arab, Kurdish, Turkish, and Circassian.

One of the most important historical and tourist attractions in Sanliurfa: 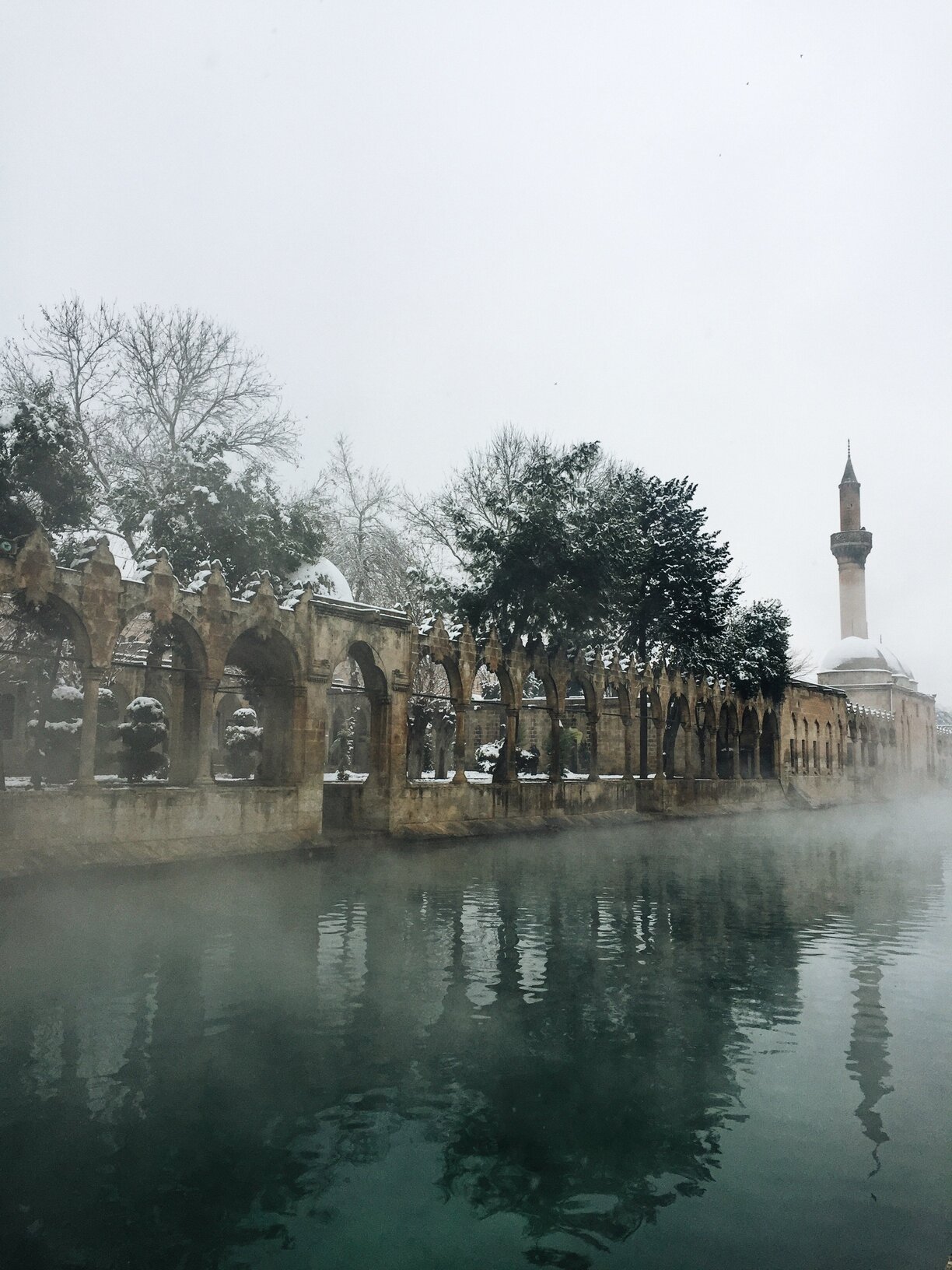 Fish of Lake in the city Sanliurfa, is considered one of the largest natural fish ponds in the world and one of the most beautiful natural areas where the green trees surrounding the lake, which acquire multiple colours in the autumn to increase the lake beauty,

There are two famous mosques are located on the shores of the lake (Khalil Rahman Mosque and Radwaniyah Mosque).

The Urfa Museum is one of the oldest and largest museums in Turkey, where you can see the history of mankind from the first period until our time through the display of monuments through simulation.

The museum is located near the famous fish lake in the state of Sanliurfa. The museum displays the relics according to their chronological order and the historical era to which they belong, using technological techniques to display hundreds of historical relics that vary between graves, writings, pictures of people and animals carved on the rocks. 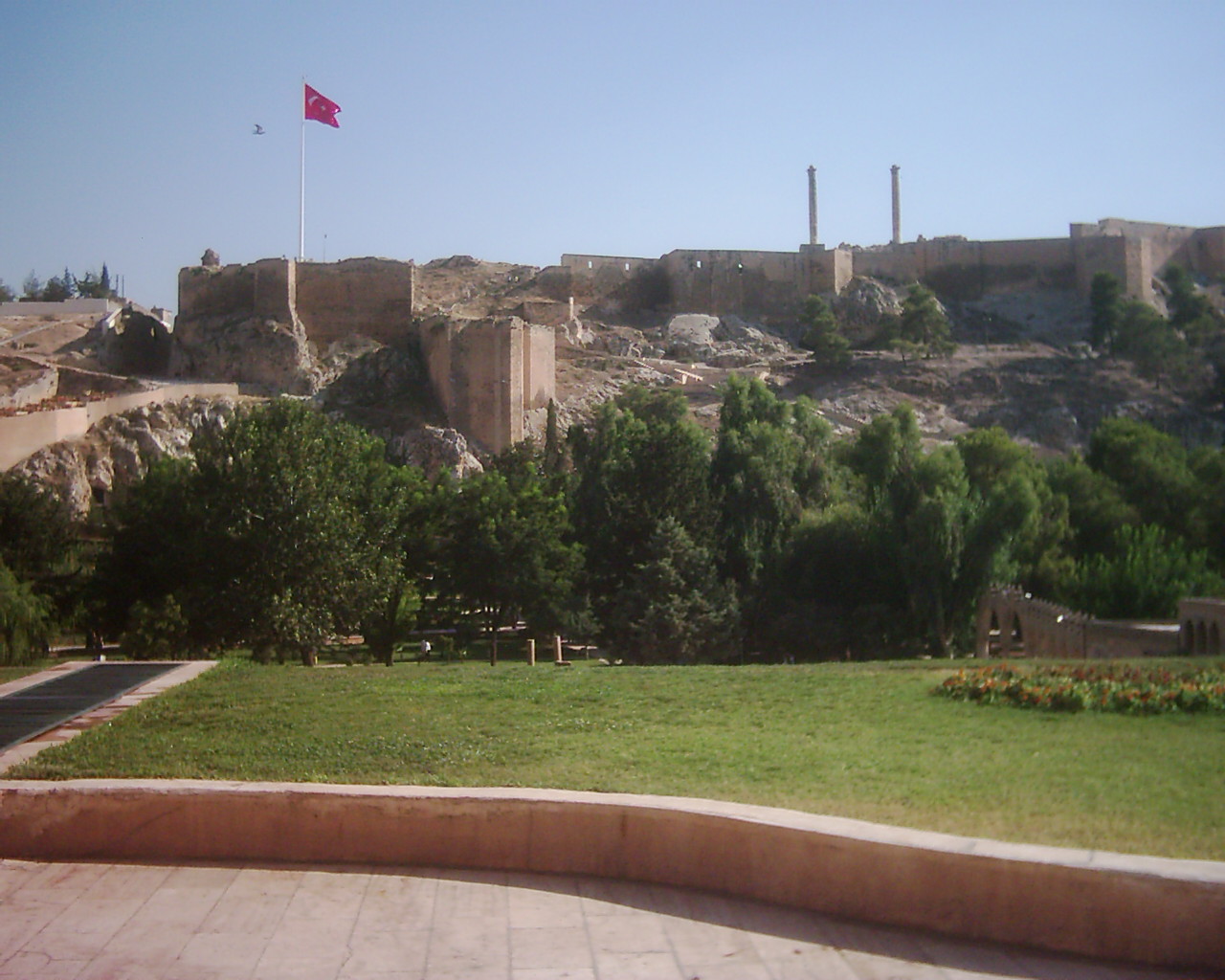 Sanli Urfa Castle is considered one of the historical places that witnessed many civilizations and historical events over thousands of years.

Urfa City Shopping Mall includes the most famous brands of clothing, jewellery, cosmetics, electronics and other things that you need.