It is known that the Turkish economy in recent years was like the legendary phoenix as it continues to rise from its ashes whenever it takes the surrounding fire.

We have all seen in the past two or three years the frequent movement between the ups and downs of the Turkish economy, but today it awaits further improvement in the main economic indicators during 2020, after overcoming the severe economic fluctuations

Likewise, the International Monetary Fund expects a growth rate of 3% instead of 2.5 %.

The World Bank, in turn, expects Turkey's economy to record a 3 % growth rate next year, compared to an estimated 0% growth rate in 2019.

The Turkish Central Bank has played the primary role in supporting the economy through the stability it has achieved in the financial markets. 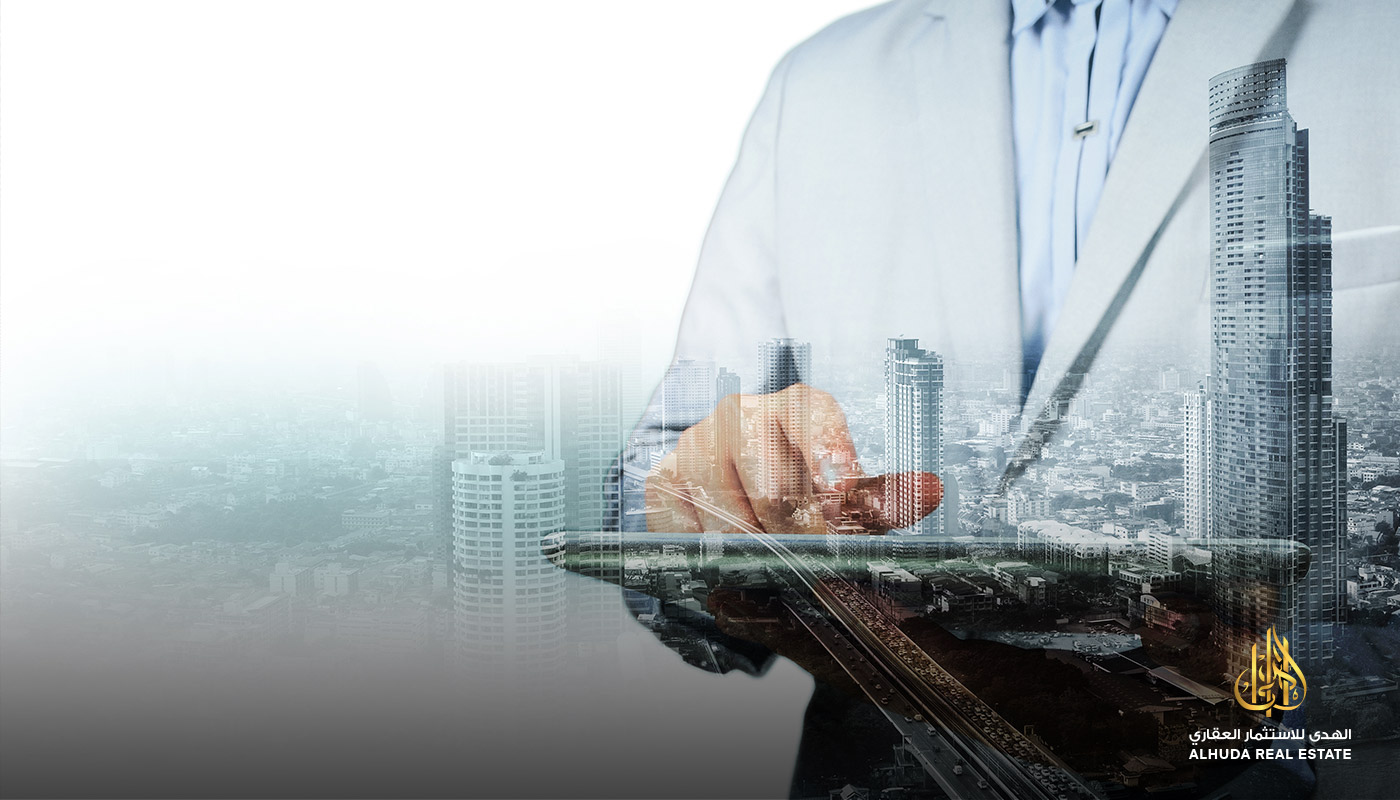 The developments and amendments made by the Turkish government to real estate ownership laws in Turkey, especially for foreigners, have contributed to increasing demand for buying properties and apartments in various Turkish cities, foremost of which is the city of Istanbul, the country's economic capital, and currently the real estate sector in Turkey represents 19.5% of the gross domestic product, which brings Significant investment potential for the sector.

With regard to the important facts and figures related to the current situation of the Turkish real estate market and about the situation, strategic plans and future projects under preparation, the real estate sector in Turkey holds tremendous potential for investors.

Where statistics for the past year show that in the first half of the year the real estate market witnessed a large increase in property sales to foreigners in Turkey by a large percentage and 2019 can be considered a golden year for the Turkish market as the increase in the rates of purchases of apartments in Istanbul for sale alone increased by more than 50% compared to In the two years that preceded it and come in second place the city of Antalya and then the capital of the country Ankara, Mersin, Trabzon and Izmir.

In addition, new targets are being set and development is also continuing in the country's infrastructure improvement projects and mega projects, including the Marmaray project, the Istanbul Canal project, the third bridge project on the Bosporus Strait and the third Istanbul Airport, which contributed greatly to the revival of the Turkish economy after its opening in April of 2019 until the moment.

In addition, the Turkish government decided to restore and renovate 6.5 million residential buildings that were destroyed during natural disasters and allocated a budget of $ 400 billion.

On the other hand, the real estate sector in Turkey benefited from the subject of the decline of the Turkish lira exchange rate due to the low value of properties for foreigners, especially those wishing to purchase a property to obtain Turkish citizenship.

The percentage of properties sales to foreigners in Turkey increased by 69 % during the first half of 2019 compared to the same period last year.

This figure is an important indicator of the exit of the sector from its stagnation during the last period, and a return to attracting investors in a field vital to the Turkish economy.

According to the Turkish Statistics Authority, the number of properties purchased by foreigners reached about 20 thousand, bringing the proportion of real estate sales to foreigners in Turkey about four times over the past six years.

And in general, with the current potential, mega projects and ambitious targets set for 2023, Turkey offers great opportunities for real estate investors.

FACTORS THAT AFFECT PROPERTIES PRICES IN TURKEY IN GENERAL 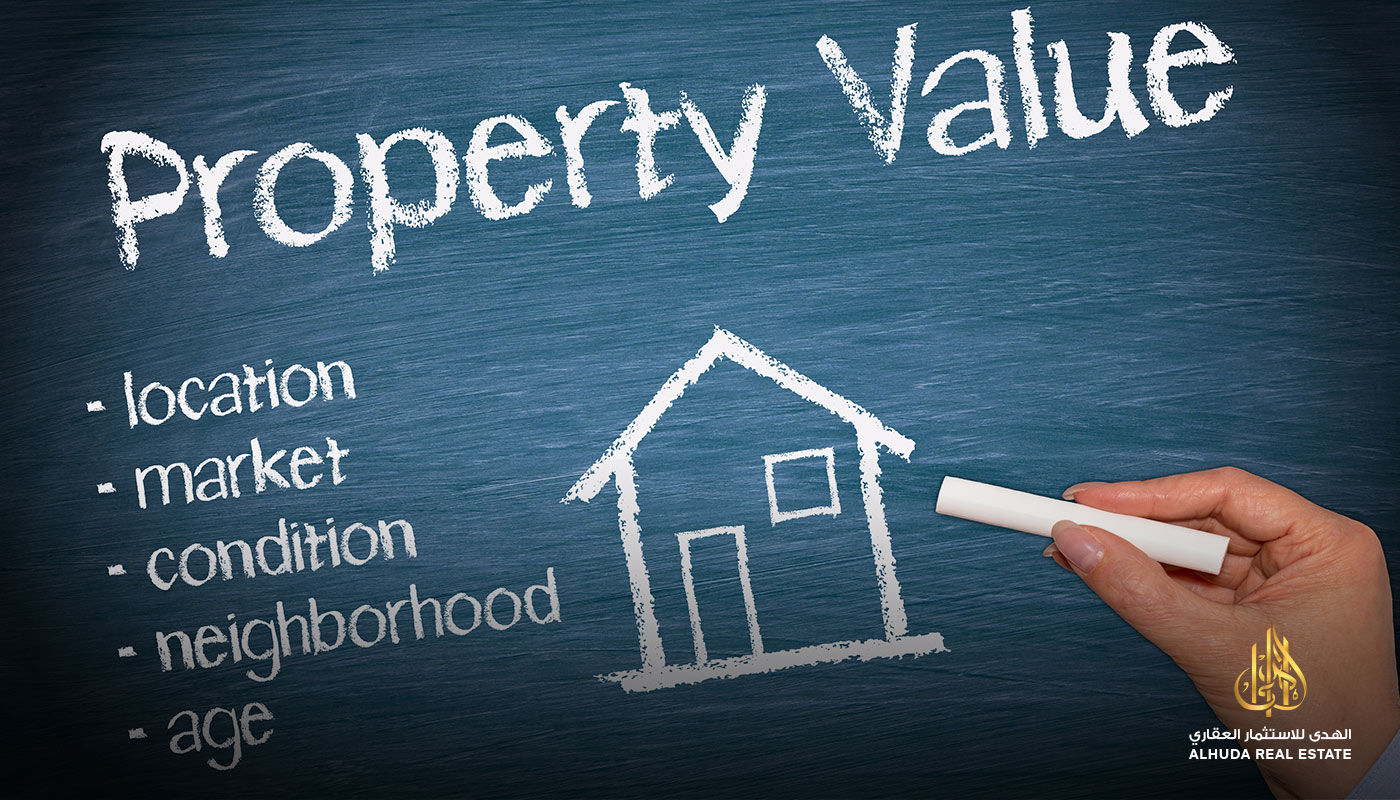 That is, the property you want to buy an apartment in a building, detached house, villa, land, or office

Condition of the property: Is the property new or old, the type of heating and sanitary installations, and the quality of the materials used for dressing?

This topic represents a basic pillar in determining the price of the property, especially when wanting to buy apartments in Istanbul, as properties prices differ greatly between city districts affected by topics such as the distance from the center, transportation, and proximity to the sea and others.

Of course, the more the area of the property increases, the price will increase and vice versa even if the number of rooms is the same

Especially in the event that the property or apartment is within a residential complex, as the services provided by the construction companies are diversified in their projects and include such things as swimming pools, sports clubs, parking lots and security system in addition to cleaning, guarding and repair services.