Real estate sales in Turkey during the first half of 2020 ... a challenge with a million properties

Turkey's real estate sector is one of the economic sectors that many have predicted will collapse due to the Corona pandemic. Still, it surprised everyone with its strength and steadfastness, but rather by achieving record numbers that exceeded all expectations and before the crisis.

What is the percentage of real estate sales in Turkey during the time of Corona, that is, since the beginning of 2020, how did Turkey's real estate challenge the hurdle of the pandemic, and what are the reasons that prompted the revival of the demand for apartments for sale in Turkey instead of the paralysis and decline of sales, as witnessed by many leading countries in the sector? 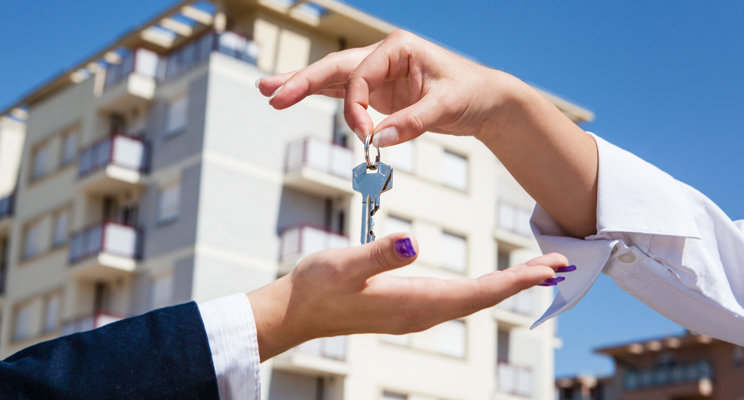 Turkey managed to sell more than one million real estate units "1.058448" during the period from January to July 2020, that is, during the first half of the current year, according to data published by the Turkish news agency "Anatolia," drawn from the Turkish Institute of Statistics.

The achieved figures in sales of residential and commercial units and plots of land came despite the changes brought about by the outbreak of the Corona epidemic in Turkey and the world and the accompanying many economic difficulties in other sectors such as aviation, tourism, import, and export, etc.

How was the distribution of real estate sales in Turkey during the first half of 2020? 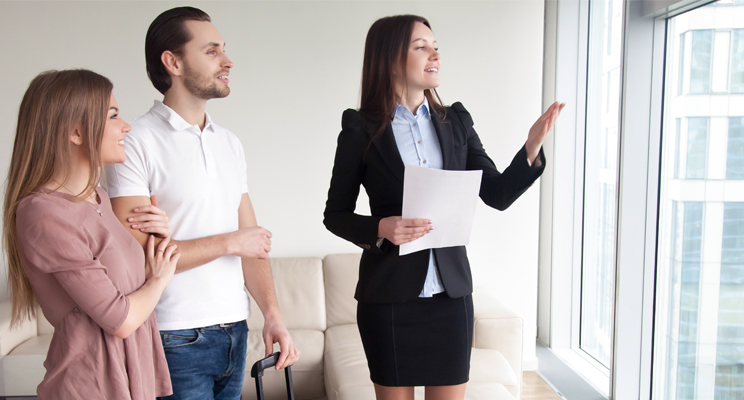 The data published by the Anatolia News Agency regarding the distribution of real estate sales in Turkey during 2020 indicates the progress of the Istanbul governorate over everyone, as it had the lion's share of the sales volume of 150,699 real estate units, followed by the capital, Ankara, in which more than 93 thousand properties were sold, and the city of Izmir. Coastal areas, where 58 thousand eight hundred and fifty-two real estate units were sold.

The cities of Antalya and Bursa ranked fourth and fifth, respectively, with 41,000 real estate sales and 40,000, respectively.

Statistics indicate that these five states maintain the highest percentage of sales due to several reasons, most notably the high population density in them, their containment of many real estate projects, their richness with reliable infrastructure and a diverse transportation network, in addition to their architectural character and a suitable climate for living and stability.

Why did real estate sales increase in Turkey during the first half of 2020?

In addition to the incentives that the Turkish government periodically launches to citizens and foreigners wishing to buy real estate in Turkey, similar to Turkish citizenship in exchange for a real estate investment of 250 thousand US dollars, the authorities in Turkey approved several measures during the Corona period that contributed to a significant increase in real estate sales, whether to foreigners from By selling the property online and completing all the steps remotely, i.e., without the need for the foreigner to come to Turkey due to the stopping of the flight, and on the other hand, through mortgages, which we will detail in the paragraph below. 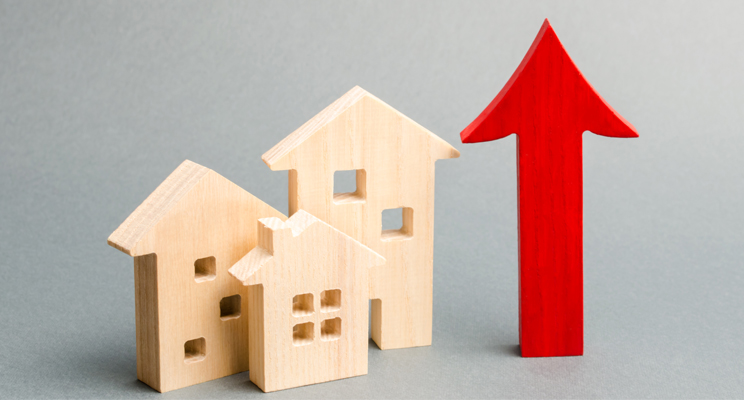 According to the report of the Turkish news agency "Anadole," the number of home sales through mortgages reached a record level in June and July, coinciding with the start of Turkish government banks or public lenders as they are called to provide loans at rates that are the lowest in Turkey's history.

The interest cut decision announced by three Turkish government banks, namely, Ziraat Bank, Waqf Bank, and Halk Bank, in June 2020, to stimulate the transition to regular life for the post-Coronavirus phase, contributed to the record rise in real estate sales, especially since the loan facilities included buying homes in the first place and buying cars and goods. Locally manufactured or also cover holiday expenses at annual interest rates below inflation.

Real estate experts confirm that if Turkish banks continue to provide loan packages, the sector and its sales will remain in a state of strength and permanently rising, and reaching the sale of more than a million properties in the time of Corona is nothing but another evidence of the solidity of the real estate sector in Turkey.

Was the sale of real estate in Turkey during the time of Corona restricted to Turkish citizens only?

Indeed, the sales of the first six months of 2020 were mostly directed to the Turks. Still, in turn, foreigners maintained a certain percentage of real estate purchases in Turkey, thanks to online sales procedures and the accompanying facilities for those wishing to own real estate.

Over the past ten years, the percentage of apartments for sale in Turkey bought by Russians, Arabs, Iranians, and Afghans has increased. Despite all the interruptions caused by the COVID 19 virus, which prevented the arrival of foreign investors, the real estate sector activity in Turkey continued, whether by buying real estate online or directly from foreigners residing in Turkey who wanted to expand their investments and double their capital.

Yes, unlike all other sectors, the real estate sector is one of the few steadfast sectors that are not easily affected by the transient economic and social crises that countries are going through. In the Corona pandemic crisis, Turkey's real estate sector has proven that it is more durable than what was expected by achieving a record that exceeded the last eight years.

There are several reasons for the strength of Turkish real estate sales, the most important:

Turkey continues every time to prove its ability to contain and overcome crises with all efficiency, especially concerning the economic field. It is steadily moving towards entering the Group of Ten Big Ten within the framework of vision 2023.