Uskudar: Learn about the most important areas on the Asian side of Istanbul

Uskudar: Learn about the most important areas on the Asian side of Istanbul

Uskudar is the gateway between Asia, Europe, and the repository of the civilizational history of the Ottoman Empire.

Sprawling on the promenade of Marmara Sea, Uskudar is İstanbul uncensored. The heavily populated Asian district has an ancient aesthetic character. And unlike Its neighbor Kadikoy, Uskudar has a more local essence; mostly embracing modern mosques, large libraries, and Turkish hammams. Despite the commercial activity in the district, it remains relatively peaceful.

Uskudar is considered more conservative than its counterparts on the seaside, but it’s the embodiment of poetry with exquisite oriental architecture. It’s most suitable for families who enjoy the culture and peaceful lifestyles. 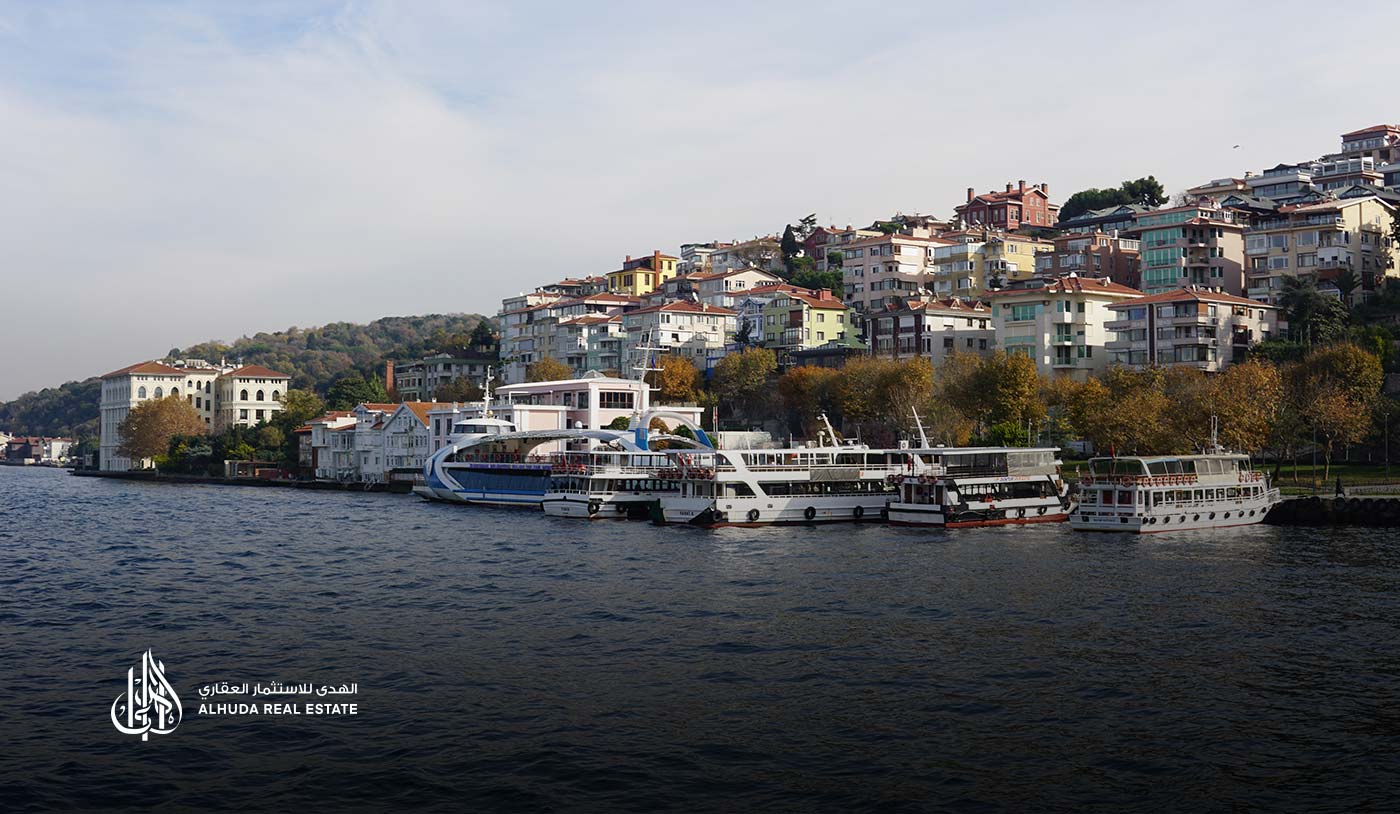 Uskudar’s most popular means of transport is the IDO Ferry, or “marine taxi” that connects the region to other coastal districts in Istanbul such as Besiktas. The IDO also offers transportation services to coastal cities outside of İstanbul such as Yalova & Bursa.

There’s also an underground metro, the M5 line, that starts in Uskudar and ends in Cekmekoy. Passing in between through various districts and even interesting with the Metrobus.

Likewise, the district of Uskudar is excellently served by public transport buses and private mini buses that cover internal transportation within the district as well as outside of it. Uskudar possesses a defined cultural heritage with various captivating landmarks scattered around the district. From Beylerbeyi Palace to The Legend of Maiden’s Tower, and Kucuksu Palace.

In addition old and new religious sites such as mosques, synagogues, and churches; you can enjoy an evening by the promenade that hosts versatile local restaurants, cafes, and pubs.

There’s also the Capitol Shopping Mall which is a center with a boutique-like style that embraces several international and local brands.

Other malls such as the Mall of Antalya, Can Park, and Emaar Square are also a close distance to the project.

Within the region there are several prominent health care institutions such as Uskudar State Hospital.

Uskudar is one of Istanbul’s most prestigious areas and is considered the ideal location for investment. It’s witnessing a rivalry between construction companies that are competing to establish commercial and residential projects within its premises.

As the demand is always growing and Uskudar reserves it’s cultural print; projects are decking the Asian district’s skyline. The region is suitable for investment with guaranteed ROI.