All Details You Need to Know about Antalya Turkey

The city is characterized by the abundance of natural areas, mountains, and heights around the beaches with the purity of the waters of the White Sea, so the city is considered a witch, which made the city occupies third place in the number of tourists heading to it as it comes in the ranking after London and Paris in the list of the most attractive countries for tourists, and with the abundance of natural places and spaces, Green Antalya has a great history of the city, making it one of the cities that includes some valuable museums and monuments, as well as several ancient mosques and enjoys Islamic archeology..

Yivli Minare Mosque: The distinguished and most famous mosque in Medina called the decorated minaret, was built by the Seljuks and is distinguished by its turquoise and dark blue tiles.

Activities to Do in Antalya

The water city of Antalya: This water city is located near one of the most important hotels in the city, the " Deadman" Hotel, and Resort. There are many festivals and various shows, the most famous of which is the Dolphin Show, and access to it is easy as it is very close to the city of Konyaalti.

The choice of Antalya and the transfer of living to it has increased recently, especially after the increase in urban complexes, and after the Turkish state’s interest in infrastructure and interest in Antalya airport and the construction of roads, bridges, and airports that make building new cities easy, and the high price of real estate in Antalya is an indication of an increase in prices in the coming period.

Turkey is one of the most attractive countries for tourists from all over the world, due to its ancient history and its historical and touristic monuments, in addition to its charming nature and suitable atmosphere for tourism in all seasons of the year, as it is famous for its cities with a diverse climate.

Antalya in Turkey, Antalya is located in the southwestern side of Turkey on the coast of the Mediterranean Sea, Antalya is considered one of the largest resorts in the world because of its charming nature and attractive sandy beaches. Also, the city of Antalya is one of the historical and archaeological cities where it dates back to the third century BC

In Antalya, there is a lot of shopping malls and markets, which include the most luxurious international and local brands in addition to entertainment places, restaurants, and hotels.

From Istanbul, all the way to the charming city of Antalya, Alhuda Real Estate company continues to provide its services penetrated in most of the promising real estate cities on the level of Turkish soil as it provides property for sale in Antalya with wonderful designs and stunning views of the beautiful state beaches at reasonable prices and comfortable installment plans and the browser finds many properties in Antalya, from homes, apartments, duplexes, villas and other luxury properties that correspond to all tastes, especially that living and investing in Antalya is a distinctive and unique option in light of the growing demand among Turks and foreigners to buy properties in Antalya, whether from In order to own property, invest, or spend holidays and annual vacations, given the city’s luxurious and modern life, which meets the needs of all its residents.

Antalya, the hub of the Mediterranean in Turkey, which is characterized by its sea-view properties, has become the focus of attention of many foreigners who want to invest in real estate in Turkey.

And among the most important areas that investors prefer, we find Konyaalti and Lara Beach areas, for the beauty and magnificence of the place without forgetting the Antalya properties overlooking the sea, which have a special charm.

The prices of Antalya real estate overlooking the Konyaalti beach start from 60 thousand euros and it is a good opportunity for investment, especially since this is the value of the apartments consisting of two rooms and a salon.

According to recent statistics, rental returns in this area reach 6%.

Luxury apartments and villas for sale in Istanbul | ALH-204 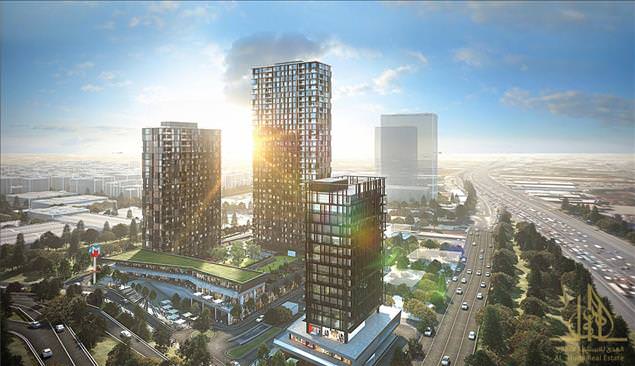 Apartments for sale in Istanbul Basin Express, in cash and in installments, within fully-serviced residential complexes, close to transportation, and universities. The project is located between Atat... 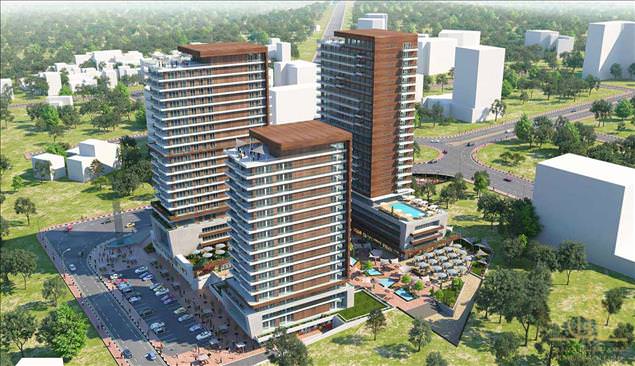 Alhuda Real Estate Investment offers you an exclusive offer for apartments for sale in Basin Express Istanbul. The project is located in the famous Basin Express area in the European part of Istanbul,...

Apartment for sale in Bahçeşehir ALH 319

This project which is developed in bahcesehir has a total area of 25000 square meters, consists of 8 blocks with 305 apartments types of 2+1/ 3+1/ 4+1 , the project is known with its horizontal archit...

The project is located in Gazi Osman Pasha, near Gazi Osman Pasha Square. It is a privileged location and is rich in services due to its proximity to three municipalities: Bayram Pasha, Eyup, and Gazi...

Apartments for sale in Istanbul are only 3 km from the TEM highway as well as the metro station The project is located in the Kagithane area in European Istanbul, which is an important central and co...

Apartment for sale in Esenyurt ALH 322

The project is distinguished by its blending of a touch of the past and civilization, where the past offers many successes, which is the secret of solid constructions, which have the experience and th...

Apartment for sale in Esenyurt ALH-321

The project is located in the Esenyurt area on the European side of Istanbul, and it is considered one of the best investment opportunities whose value increases from day to day.

Apartment for sale in Esenyurt ALH 320

This project was built with modern architecture and consists of 204 flat units in one single block, the flats are designed as 1+1/2+1 and they measure between 60 to 90 square meters.