In spite of the political tensions between Moscow and Ankara, the Russians are increasingly buying property in Turkey. Russians list among Turkey's top five most successful international real estate buyers. According to the Turkish Statistical Institute (TurkStat), almost 1.35 million housing units were sold last year in Turkey. Of such purchases, at least 45,500 homes and apartments were purchased by

foreigners, a 14.7% rise from the previous year.

Russians were amongst Turkish property's most successful buyers for the first time. Russians accounted for 2.893 real estate purchases in 2019. The only two groups who purchased more property than the Russians were Iraqis and Iranians, with 7,596 and 5,423, respectively. Russians acquired 26 percent more apartments and houses for sales in Turkey in 2019 relative to 2018.

Real estate experts link the increase in Russians' demand to buy apartments for sale in Turkey with the low prices. And it is certain that the devaluation of the Turkish lira gave many Russians an opportunity to buy Turkish real estate.

In general, according to Anastasia Vale, a real estate analyst at Prian.ru, Russians prefer properties near the sea which cost less than $1,000 per square metre. Russians were attracted to Turkey even because of its calm atmosphere. Many Russians appreciate that the swimming season will last from May till November in Turkish resort areas.

The Turkish climate draws millions of Russian visitors annually, so it is rational that some have chosen to purchase land. On top of that, Russians can fly visa-free to Turkey, and low-cost flights to Turkey from several Russian cities are still available.

Turkey is a popular Russian tourist destination. During the visit of Turkish President Recep Tayyip Erdogan to Moscow last January, Turkey and Russia proclaimed 2019 to be a 'tourism year' to raise the number of Russian tourists to Turkey and Turkish tourists to Russia. It quickly met the goal.

TURKEY had drawn a record number of visitors in 2019, according to Turkish reports. It was visited by more than 51 million foreigners and Russia took first place in the number of visitors. More than seven million Russians visited Turkey.

Russia's buyers choose houses and apartments on the Mediterranean coast in Antalya and Alanya. Big cities between Russians are not so common. For example, Russian buyers aren't as interested in Istanbul or Bursa, where many other foreign buyers buy houses.

According to data from TURKSTATS, most of Antalya 's Turkish Properties are bought by Russians to enjoy their vacations. After Istanbul, Antalya comes in the second position in Turkish real estate sales to foreigners. The preferable districts in the Antalya city are Alanya and Konyaaltı. The Russian buyers purchase Turkish properties in those two cities.

Foreigners prefer 1+1 and 2+1 deluxe apartments, particularly in Sarısu, Gürsu, Hurma, and Liman. Most buyers in the district are Russians, followed by Kazakhstanis. Real estate analyst Yulia Gaevskaya claims that the real estate crisis in Ukraine and Russia have had a negative effect by reducing prices by 25%. In spring, rich Ukrainian families purchased properties in Turkey, but by summer prices dramatically plummeted and sales switched to Russians and Kazakhstanis. Gaevskaya also said that although Russians are unable to speak Turkish, they have no communication problems.

Where can you buy Turkish properties in the City Centre

Konyaaltı is a district located at the western end of Antalya and the district where the beach with the same name is located. It has 10 villages and 29 neighborhoods. It is adjacent to Çakırlar Road and Kepez, Dumlupınar Boulevard and Muratpaşa, Kemer and Kumluca to the south, Döşemealtı to the north and Korkuteli to the northwest.

There are plenty of restaurants , pubs, cafes and shopping malls in the city. It is a beach holiday destination due to a wide strip of sand extending for 7 kilometers and flanked on one side by the Beydaglari mountains. 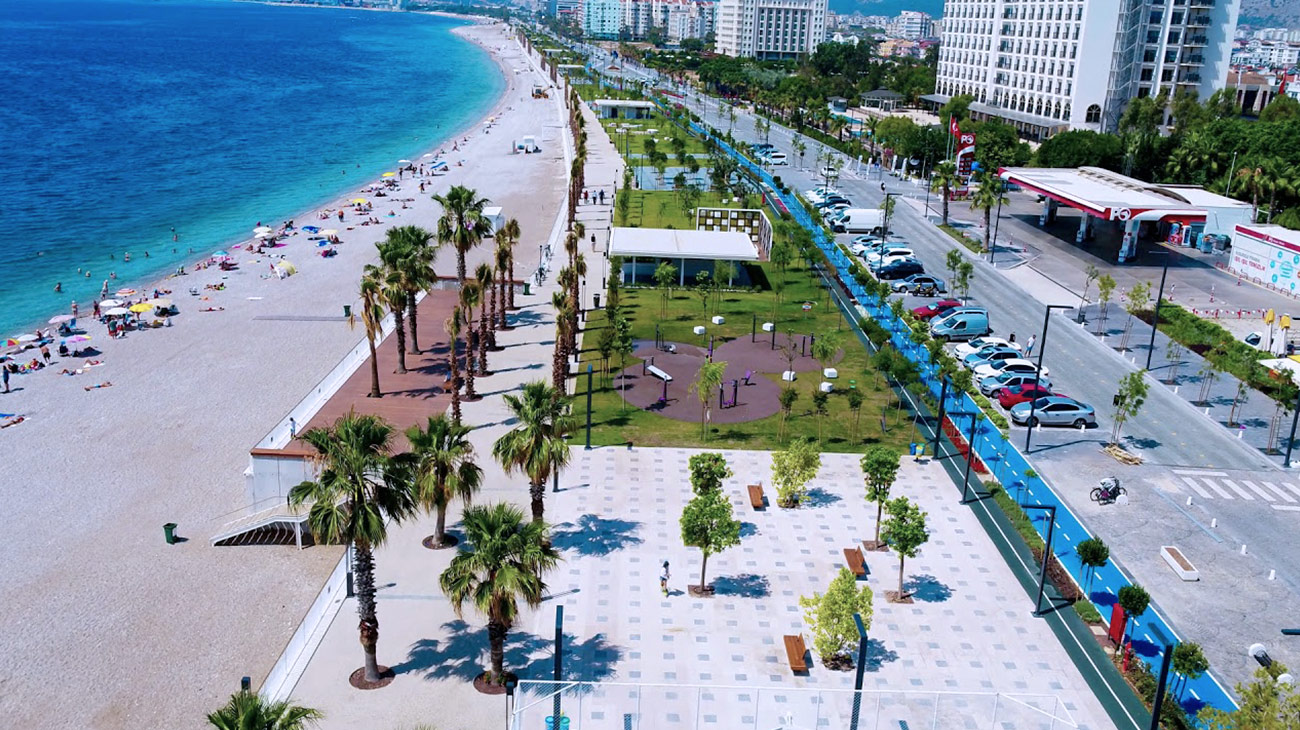 Lara Beach is one of the two most important beaches of Antalya. Located in the southeast of Turkey's longest sandy beach and a rapidly growing tourism region. It is within the boundaries of Muratpaşa district. 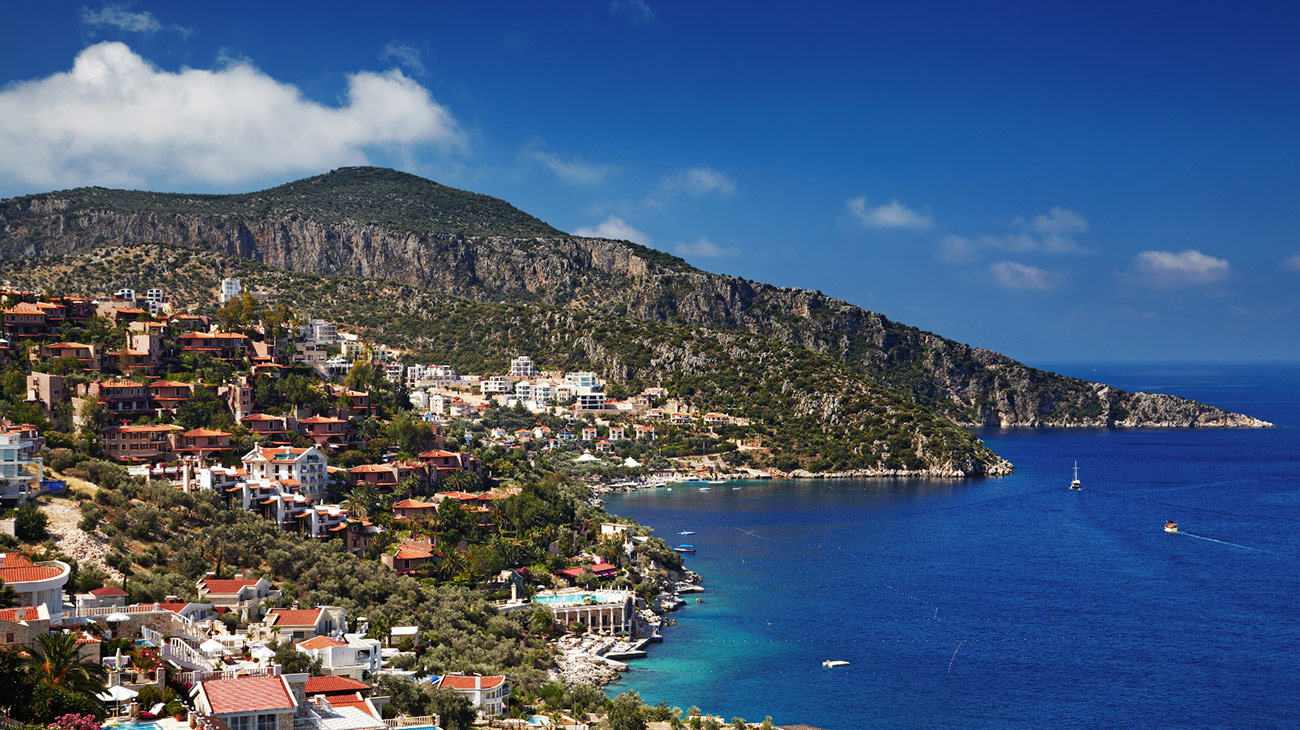 Speak to any Turkish real estate specialist who will have nothing but appreciation for Kalkan, situated in the center of Turkey's southern coast. The name, associated with luxurious lifestyles, puts a lot of weight on contemporary villas with an architectural architecture with breathtaking sea views, as well as a distinct lifestyle. 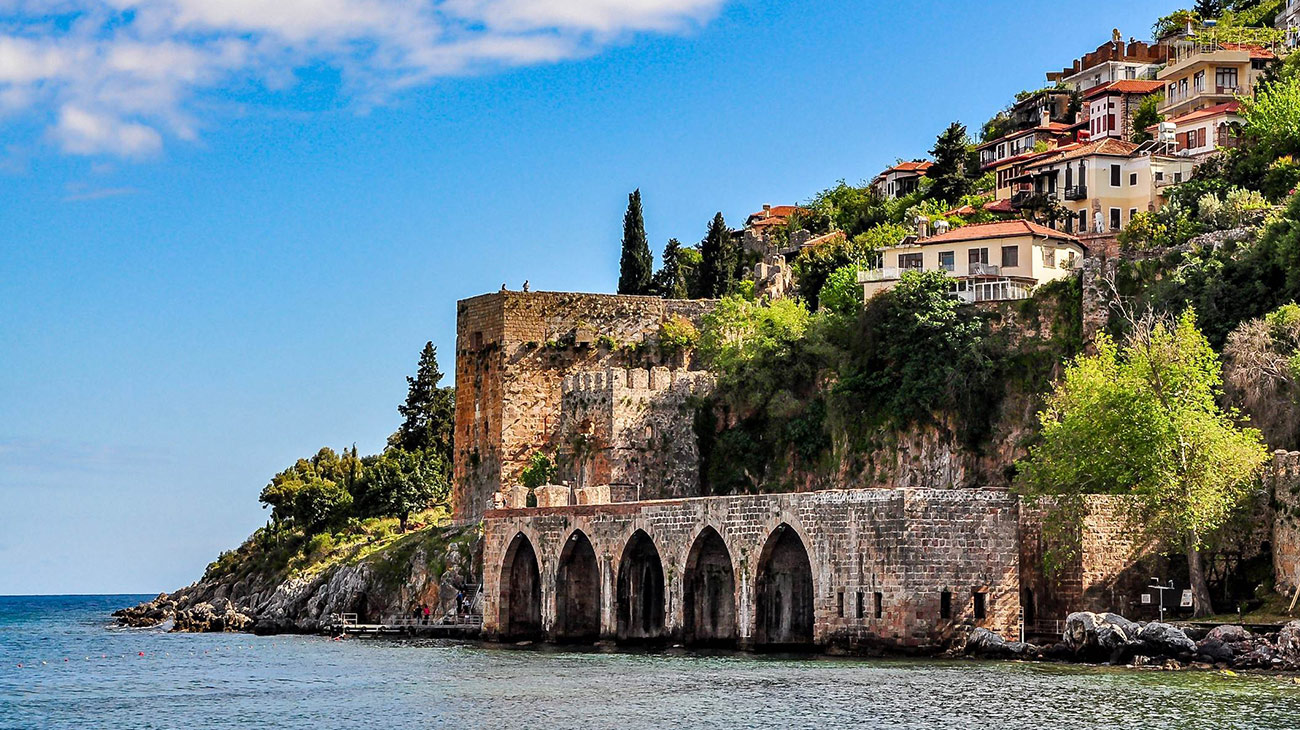 Investors prefer the two properties Alanya, in the eastern tip of Antalya. Thanks to the constant turnout of various nationalities in Alanya, it has affected the real estate market. Districts like Mahmutlar and Avsallarmen are the most important districts of Alanya. They also offer affordable real estate per square meter, which offers great capital raising potential for owners in the long term. 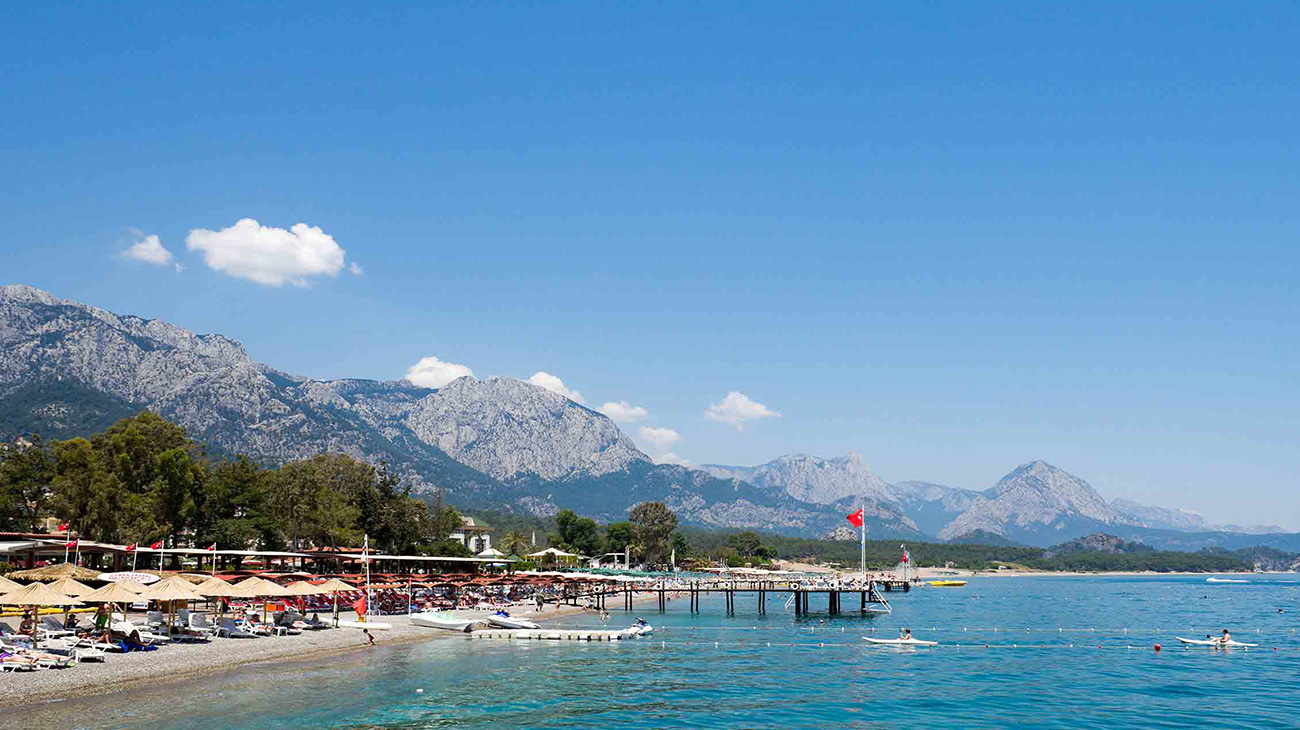 The city of Kemer is characterized by being incomparably clean, and it is also enjoying urban growth in recent times. During summer, it is a party center, and it is easy to reach the main city center of Antalya. Also, the surrounding tourist areas are among the most preferred places for European investors. Among the most important districts and regions of the city: the city center, Camyuva district, Arslanbujak, and Gwenk.

Belek is the golf capital of Turkey, yet the city has more than that. It is also famous for its beautiful beaches, five-star hotels, and luxurious spas.

Belek has a quiet residential environment, despite its popularity. Thus it is ideal for settlement. If you want to buy property in Belek, the city center and Kadriye district are two of the best places. The Qadriyah neighborhood offers great future potential in terms of home prices.

Alhuda Real Estate Investment provides its services all over the Turkish states, and our website also offers a range of apartments and villas, as well as shops and offices in many areas in the city of Antalya.

To get full support from our consulting team, you can fill out an inquiry form, or arrange an appointment for a project tour in Antalya.